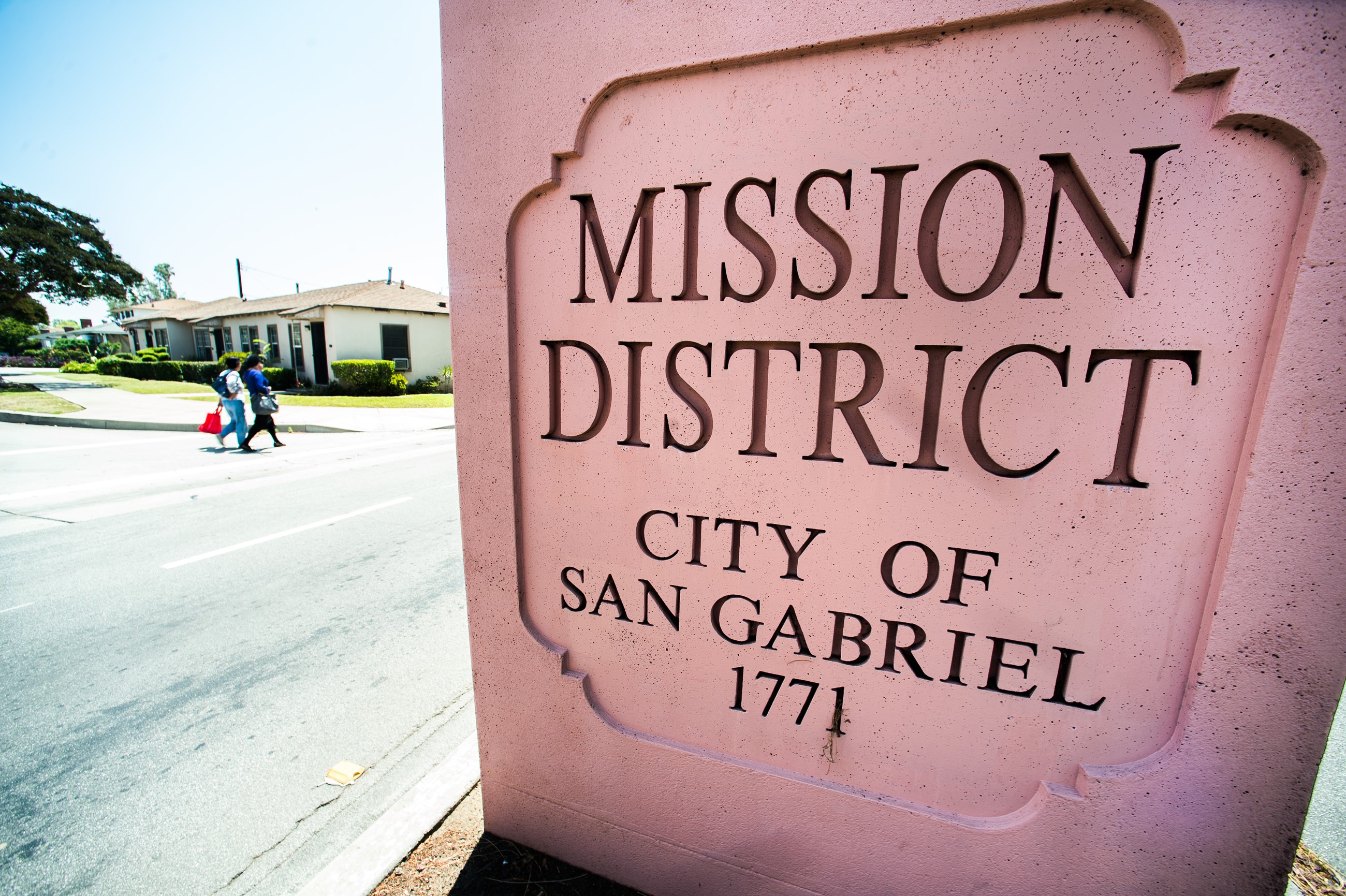 A City With a Mission

A general law city under the laws of the State of California, San Gabriel follows the council-manager form of government. Home to a population of more than 42,000, San Gabriel is 4.09 square miles with a diverse population of Asian, Hispanic, Caucasian, and other ethnic groups.

The city is governed by a five-member City Council whose members are elected by the citizens of San Gabriel. The city follows the general laws of the State of California and local laws and policies adopted by the City Council. Under the direction of the city manager and the city management team, city employees see to it that these laws and policies are carried out in a courteous and professional manner.

The city organizes and prioritizes its efforts to efficiently accomplish its goals through a strategic plan, designed to help the City Council set clear, agreed priorities for action.  These actions are then transcribed each year into the city budget, which continues to move the community toward improved living standards and city services.

How to Suggest a Change

Citizens wishing to suggest changes to city laws or regulations may write to the City Council or appear in person at council meetings held on the first and third Tuesday of each month at 6:30 pm at: