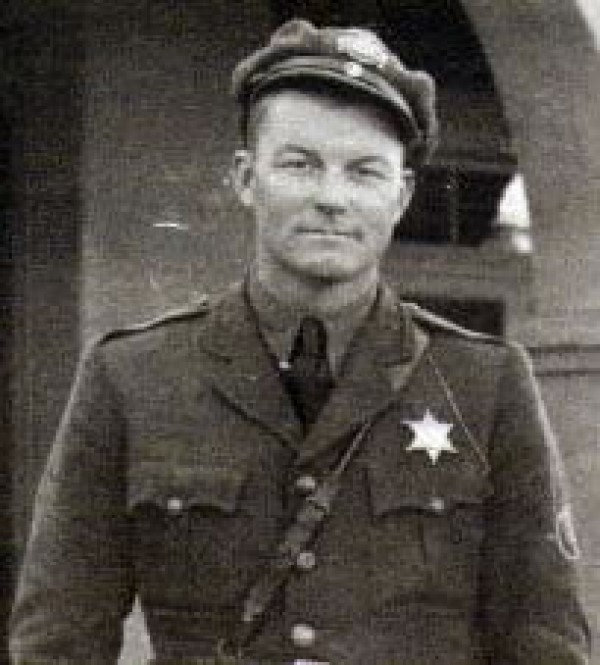 Late in the afternoon of September 6, 1933, Officer Alvin W. Haynes sat on his motorcycle at the intersection of San Gabriel and Valley Boulevards watching traffic flow, when he observed a truck pass through the stop signal. Haynes initiated a traffic stop on the vehicle and was making an inspection of the license plate when a car driven by a 78 year old male crashed into the back of the truck.

The collision pinned Haynes to the back of the truck causing massive injuries. Although taken to the Alhambra Health Center Emergency Hospital in nearby Alhambra, the 28-year-old officer was dead upon arrival. The driver of the vehicle, described as being "paralyzed drunk" at the time of the collision, was tried and convicted of manslaughter and was placed on probation for ten years. His operator's license was permanently revoked.