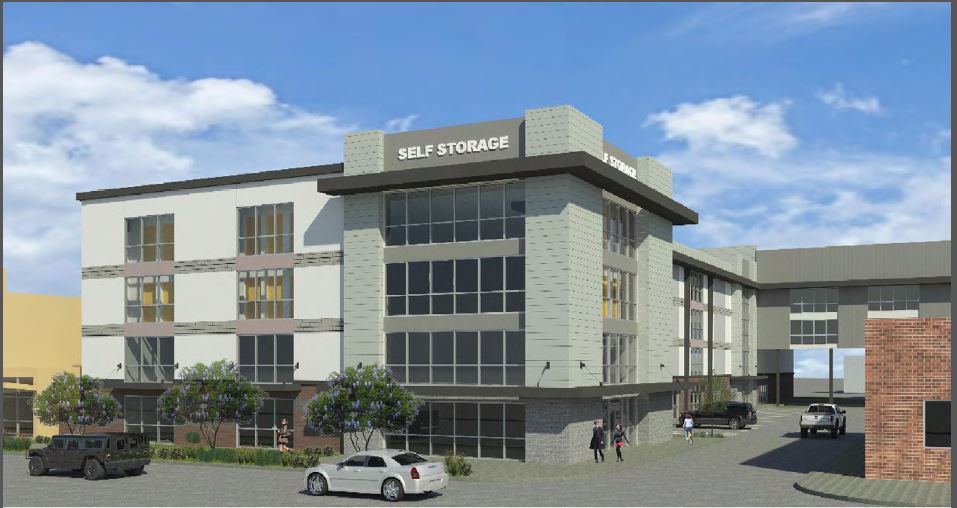 The City has prepared an Initial Study (IS) to determine the proposed project's potential impact on the environment.  The City has determined that the project may have a significant effect on the environment, but by implementing the identified mitigation measures, the project's impacts could be reduced to less than significant levels.  Accordingly, the City intends to adopt a Mitigated Negative Declaration (MND).

A public review period will be begin on August 12, 2020 and end on September 11, 2020 at 5:00 p.m.  Any interested person or agency may comment on this matter by submitting comments via email to mchang@sgch.org or via postal mail to City of San Gabriel, Community Development Department, Planning Division, 425 South Mission Drive, San Gabriel, California 91776

A public hearing has not yet been scheduled.

Information related to the MND can be found below:

Notice of Intent to Adopt A Mitigated Negative Declaration