Counter Hours Building & Planning - Schedule an Appointment Before Coming In Read On... 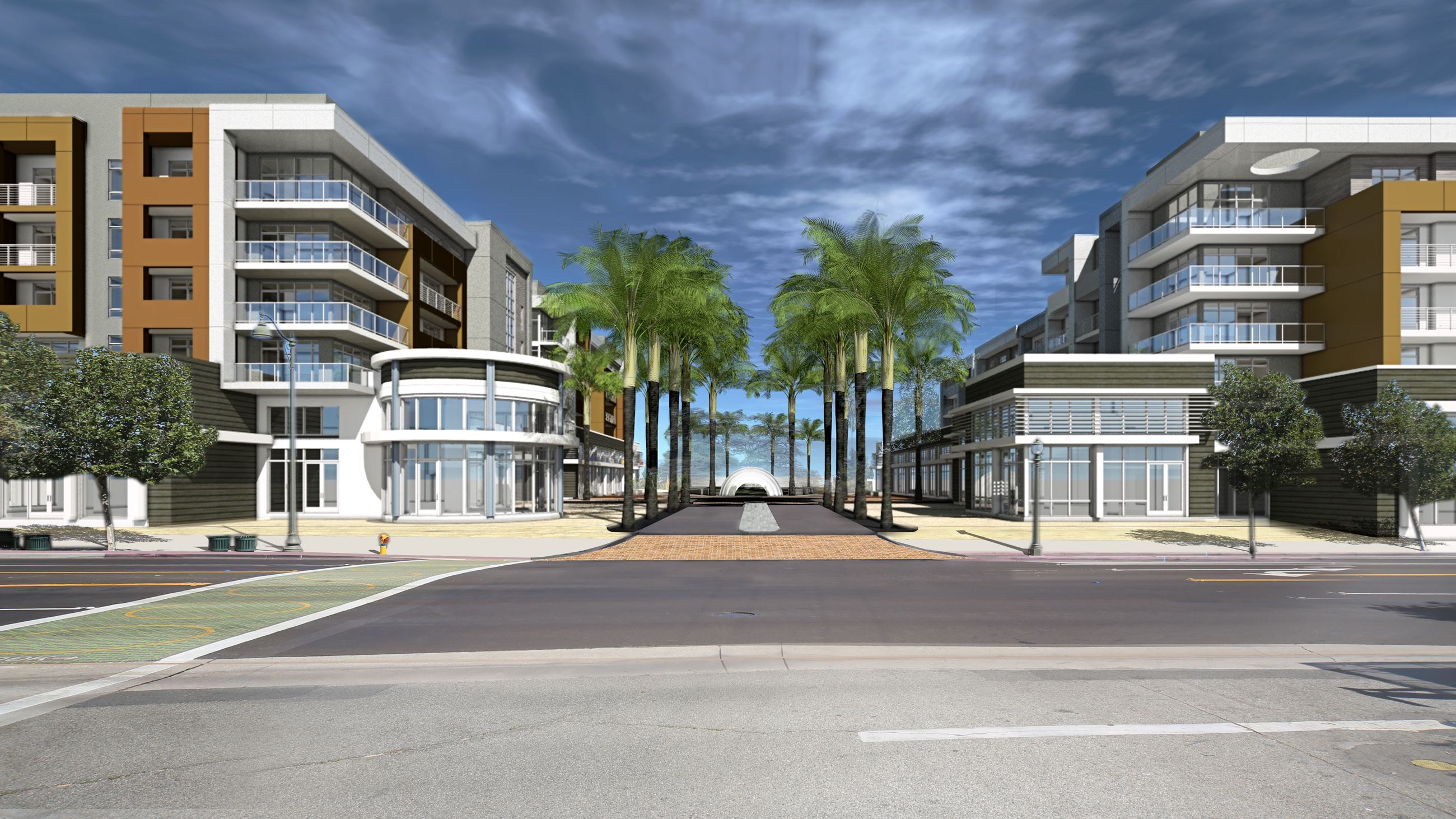 Appendices to the Final EIR

Appendix A (Notice of Preparation)

For additional information, please contact Planning Division at (626) 308-2806 or via email at CommDevInfo@sgch.org.