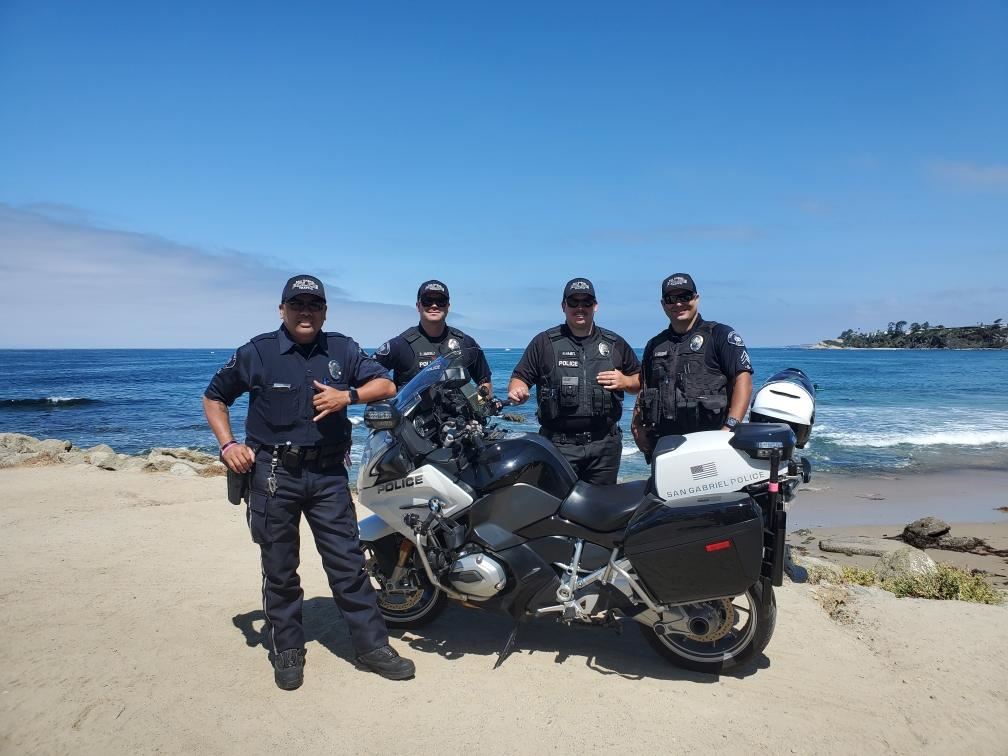 As a friendly reminder, we encourage everyone not to drink and drive. Over 1,000 people are killed in drunk driving crashes between the day before Thanksgiving and New Year’s Eve. Learn how you can make our roads safer by clicking here.

In light of the recent tragic fatal collisions involving pedestrians, the San Gabriel Police Department is enacting a “zero tolerance” policy for speeders and distracted drivers in San Gabriel. This campaign is designed to increase driver and pedestrian safety as well as raise overall awareness.

Drivers obeying the posted speed limit help increase the safety of those who use the roadways and sidewalks, including the motoring public, bicyclists, and pedestrians. We encourage pedestrians to do their part in helping make the roadways safe by crossing the street safely and adhering to the rules of the road with respect to traversing the roadways. Additionally, pedestrians should be cognizant of their surroundings, including vehicular traffic while using any electronic devices

This safety reminder is the first component of the Defensive Driver and Defensive Pedestrian safety campaign initiated by the San Gabriel Police Department. More details of the police department’s effort will be forthcoming. 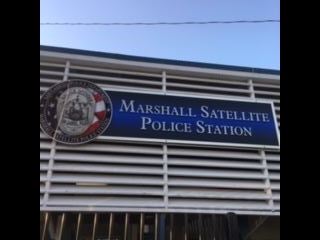 A Traffic Officer’s work day is not only just driving around and looking for violations, but a lot of time is spent at locations where there are a lot of traffic complaints reported by residents or near intersections or on streets where there are high rates of accidents. During specialized traffic enforcement, various methods may be used in response to traffic complaints: radar/laser enforcement, message board/trailer, and DUI/Driver’s License Checkpoints.

Radar technology can be used to accurately measure how fast a moving vehicle is going. A speed trailer (a trailer that flashes the speed to on-coming cars) to make drivers aware of how fast they are going. Speed trailers are typically used when there are high volumes of complaints regarding drivers speeding through a specific area.

Message boards are useful in increasing driver awareness. Drivers who are familiar with the area may become relaxed when driving, and sometimes delivering them a “slow down” message is helpful in reminding them to slow down. Message boards can also be used to deliver other information regarding road closures, upcoming activity, or bringing awareness of other issues such as failing to yield to pedestrians. 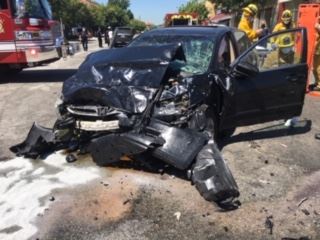 DUI/Driver’s License checkpoints are held multiple times throughout the year based on available grants provided by the California Office of Traffic Safety, through the National Highway Traffic Safety Administration. DUI checkpoints are placed in locations based on collision statistics and frequency of DUI arrests, affording the greatest opportunity for achieving drunk or drugged driving deterrence.

The San Gabriel Police Department supports the new effort from the Office of Traffic Safety that aims to educate all drivers that “DUI Doesn’t Just Mean Booze.” If you take prescription drugs, particularly those with a driving or operating machinery warning on the label, you might be impaired enough to get a DUI. Marijuana can also be impairing, especially in combination with alcohol or other drugs, and can result in a DUI.

The deterrent effect of High Visibility Enforcement using both DUI checkpoints and DUI Saturation Patrols has proven to lower the number of persons killed and injured in alcohol or drug impaired crashes. Research shows that crashes involving an impaired driver can be reduced by up to 20 percent when well-publicized proactive DUI operations are conducted routinely.

Drivers are encouraged to download the Designated Driver VIP, or “DDVIP,” free mobile app for Android or iPhone. The DDVIP app helps find nearby bars and restaurants that feature free incentives for the designated sober driver, from free non-alcoholic drinks to free appetizers and more. The feature-packed app even has social media tie-ins and even a tab for the non-DD to call Uber, Lyft or Curb.

It is important to recognize school zone traffic safety laws to help protect the safety of children!

September is Pedestrian Safety Month: Be Predictable, Look Out for One Another