Councilmember Denise Menchaca was elected to the San Gabriel City Council in March of 2017, and enjoys the distinction of being the first Latina elected to the Council as well as serving as the first Latina Mayor from April of 2020 to March of 2021 in the midst of the COVID-19 pandemic. She was raised in Alhambra, California, where she attended local public schools. She attended the University of Southern California, having earned a Bachelor degree in Accounting. She has over 30 years of working in both the public sector and private industry.

With a diverse resume, Denise has a proven track record of leadership and Community involvement. She was named the Congressional Woman of Distinction for San Gabriel by Congresswoman Judy Chu, National Latina of the Year by the Mexican American Opportunity Foundation, Great Civic Leader by the Democratic Headquarters of the West San Gabriel Valley, Volunteer of the Year by the American Cancer Society and received the Golden Apple award by the Association of California School Administrators (ACSA).

Denise’s top priorities are to support historic preservation ordinances to guide smart development for our neighborhoods and commercial buildings, invest in public safety by supporting our first responders, provide a variety of services to our diverse residents, (especially our youth and seniors), improve the infrastructure of the city and responsibly manage local tax dollars.

Denise has been married to John Menchaca for 34 years, raising their four children; Vanessa, Michelle, Roxanne and Michael Menchaca. As a longtime resident, business owner and community leader, Denise is proud to call San Gabriel her home. 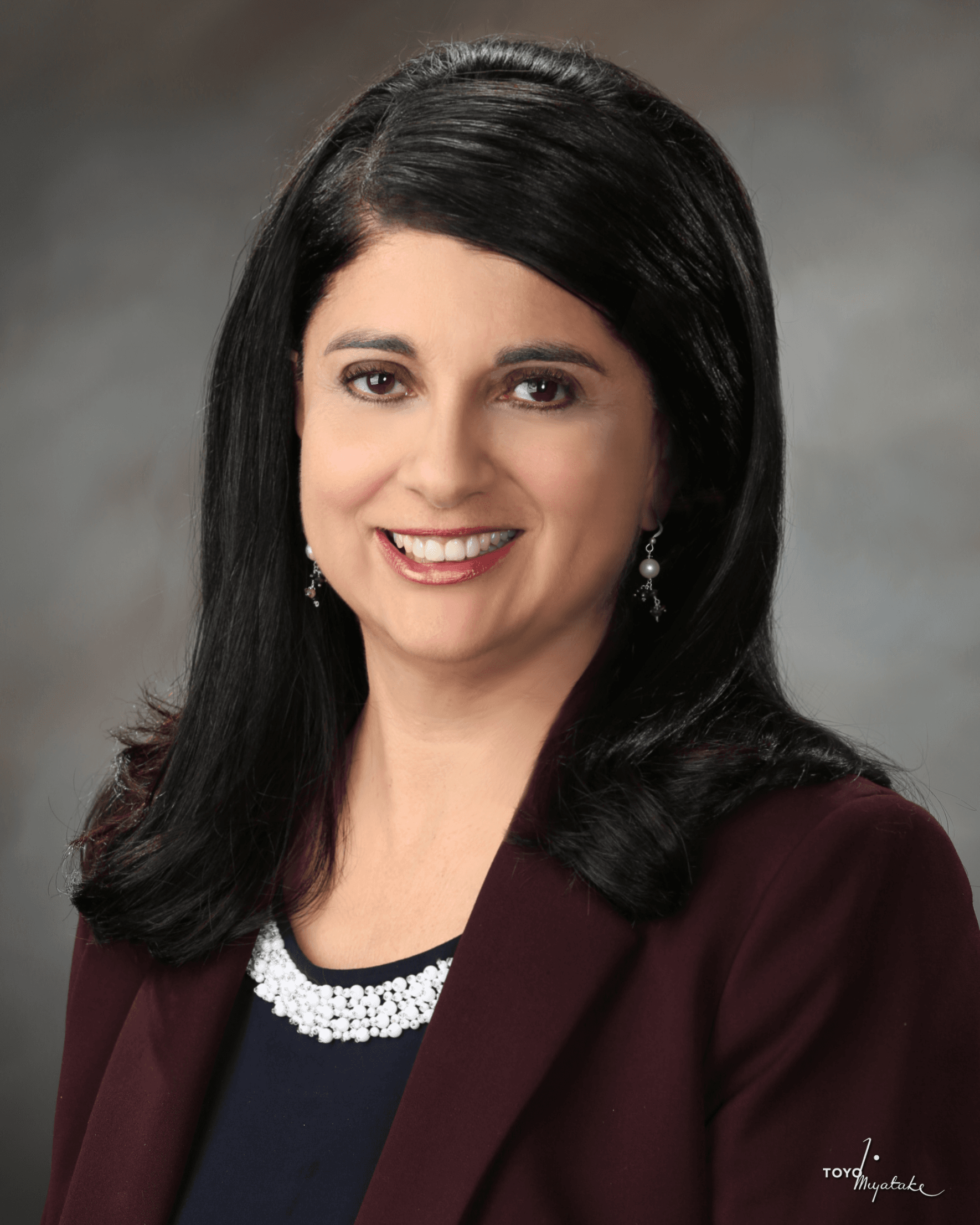